On December 19, 1904, the state of Arkansas granted a charter which founded Pike County Bank in Murfreesboro. The capital stock totaled a whopping $25,000, which back in the day was quite a lot of money. That would come to around $692,172 in today’s dollars.

Timeline of Diamond Bank branches added by the Bainum Family

Diamond Bank strives to provide a stable source of financial leadership in the communities we serve. Southwest Arkansas continues to grow and prosper with good diversity of economic sectors including industry, education, construction, agriculture and retail trade. The philosophy of Diamond Bank has been and continues to be, one of maintaining mutually beneficial relationships with our customers and communities. Our goal is to provide a high level of sound and meaningful financial services and products to the people we serve, while obtaining a fair return for our stockholders.

Specialized lending options to keep your operations up and running. 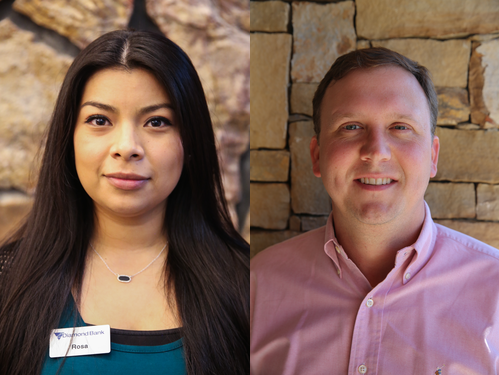 Aiming to provide a high level of sound and meaningful financial services to the people we serve.

GET TO KNOW THE BLUE CREW!